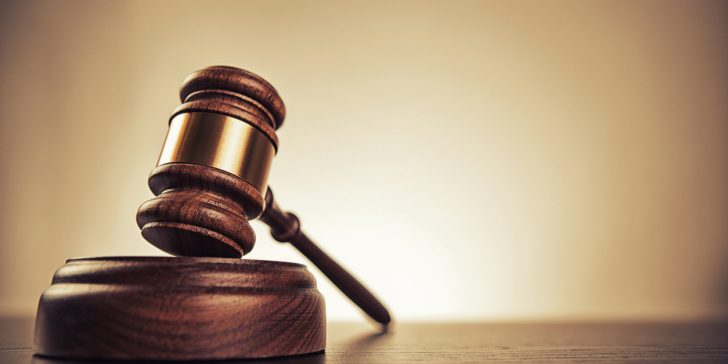 A group of cities in California has submitted an initiative to the Attorney General’s Office. The aim is to gain access to sports betting legalization for cities in the state. The hope is this initiative will land on the ballot in 2022.

The California Sports Wagering and Consumer Protection Act is the name for this new initiative. Tasha Cerda, Mayor of Gardena, California, is the lead in the new proposal. Cerda notes the “untapped” money available in revenues from sports betting.

Cerda hopes to turn illegal profits into legal revenue for California’s cities. According to her, the illegal gambling market in California is around $10 billion.

The initiative plans to implement a 25% tax on wagers, as well as expand the scope of where sports betting is permitted. Wagering would be allowed in tribal casinos, licensed card rooms, tracks and facilities of major sports franchises under this initiative. Sellers would also offer online and mobile betting options.

Homelessness, public education, affordable housing, and mental health would be at the center of the money generated by a 25% tax. “Throughout California, cities like mine are at their breaking point coping with social ills like homelessness, housing shortages, and crime, supercharged by the COVID pandemic’s health and economic damage,” said Gardena Mayor Tasha Cerda.

Thwarting Illegal Gambling in the State

Cerda also added, “Let’s bring sports wagering out of the shadows, regulate the industry, and use a portion of the proceeds to benefit all Californians. Right now, the illegal and offshore operators reap those rewards and they’re bleeding us dry.”

She continued saying, “A legal sports wagering market will bring protections for consumers and children, this measure confines sports wagering to highly regulated and safe facilities, requires age verification for digital wagering, and outlaws advertising or marketing of sports wagering to children and young adults.”

Helen Fisicaro, Vice Mayor of Colma in San Mateo County also added, “The revenue we generate from making sports wagering legal, while we’re making it safer for consumers, will ensure that those who are most in need will receive food, housing, and other vital and necessary basic life services.”

Now the initiative group will have to garner a million signatures before the November 2022 election.

Tribes and Cities Facing Off

The California Gaming Association said it was still considering the new city-led betting initiative. It is worth noting that they strongly oppose the tribal option, which is currently on the ballot for 2022.

What About FanDuel and DraftKings?

Not only are cities and tribes fighting for the benefits of legalization in California. Commercial operators will also want their share. DraftKings and FanDuel are likely to launch an initiative in their favor as well.

The new California Sports Wagering and Consumer Protection Act aims to defend against that. Specifically, whether one or more initiatives qualify.

The initiative reads “in the event that this measure receives a greater number of affirmative votes than a measure deemed to be in conflict with it, the provisions of this measure shall prevail in their entirety, and the other measure or measures shall be null and void.”

This is just the beginning of what will become a political turf war for who will reap the most benefits from legalizing sports betting in California. California is a gold mine for sports betting, so we can expect this process to become messier.

Political battles between the tribes of California and California’s politicians are nothing new. But now the stakes are high as they battle for the largest slice of America’s biggest sports betting market.