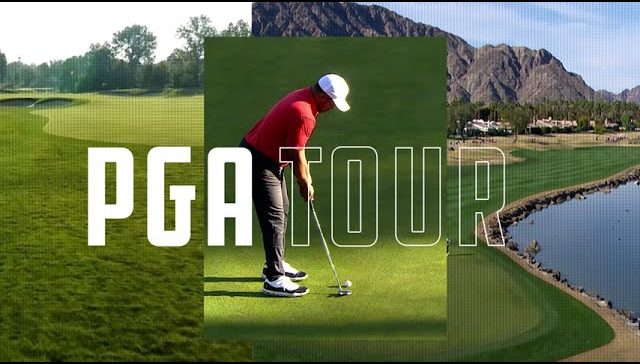 As part of the pair’s collaboration, the spot will launch during this week’s U.S Open and air through February 2023.

It’s a run that highlights FanDuel’s continued growth with the PGA TOUR relationship, leaning into FanDuel’s commitment to talent.

In addition to appearing in FanDuel’s new commercial, Spieth, Ancer, Zalatoris and Varner III will partner with FanDuel on social media support, which will include odds boosts and content surrounding FanDuel Free-to-Play initiatives. As part of the partnership, FanDuel will also have access to the players’ names and likenesses.

“Golf continues to be one of the fastest-growing sports on our platform and, as we greatly value our partnership with the PGA TOUR, we are excited to grow our PGA TOUR program,” said Mike Raffensperger, CMO of FanDuel Group. “Jordan has already been a fantastic partner and we look forward to expanding our golf ambassador roster with the addition of Abe Ancer, Will Zalatoris, and Harold Varner III.”

In December 2021, FanDuel and The PGA TOUR announced a three-year extension through 2024 to their content and marketing relationship designating FanDuel as an Official Betting Operator of the PGA TOUR. In August 2021, FanDuel announced an exclusive, multi-year partnership with Jordan Spieth making FanDuel the exclusive sports betting and daily fantasy provider of Spieth.