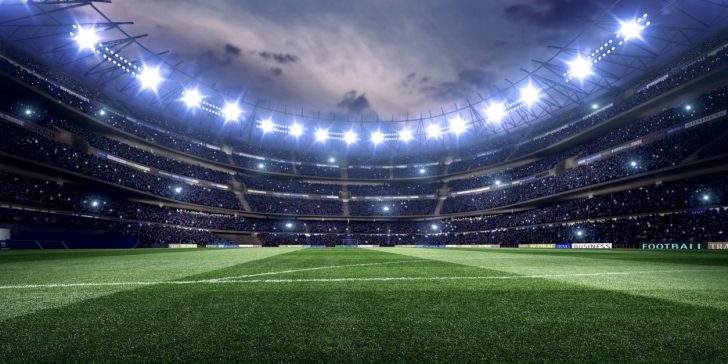 On Thursday, California Attorney General Rob Bonta announced a settlement of a case brought against Lucky Lady Casino in San Diego. This came after allegations in 2016 that the Casino was peddling illegal operations. Most of which included illegal Sports Gambling.

Under the settlement, the Lucky Lady owner’s gambling license was revoked. The owner has to pay $125,000 in penalties and $50,000 to reimburse the cost associated with the DOJ investigation.

Outside of the lawsuit’s impact, the Lucky Lady was already set to close its doors. They shut down operations amidst the Covid-19 Pandemic.

Attorney General Bonta issued a statement saying, “when you don’t play by the rules, you pay the price. When a person decides profits are more important than the law, we must take action and enforce the law.”

On the heels of the 2016 lawsuit, The California DOJ instituted an emergency order. It required proper recording of monies, hiring an independent manager, and removing the owner from the cardroom’s operation.

Part of the full accusation reads:

The owner was charged with participation in a racketeering conspiracy (RICO).

The Man Behind the Lucky Lady

Stanley Samuel Penn is the man behind the Lucky Lady’s operations. It was one of the last legally operating licensed card club in San Diego. The last of a dying breed, the cardroom hosted family-style card games legally and were left mostly unbothered.

But over time, new requirements and regulations, which outdted Penn’s methods of operation, backed him under scrutiny. Jarhett Blonien, a representative and lobbyist for card rooms in California said, “A guy like Stanley Penn was used to operating in a certain way for a long time. The step-up in regulations passed some of these mom-and-pops by.”

This case marks the end of the single owner card room in the State. Richard Schuetz, a former member of the California Gambling Control Commission, said card rooms like the Lucky Lady will be part of the past.

The End for Mom and Pop Cardrooms, and a Possible Renaissance

We can date the downfall of mom and pop card rooms back to 1983. San Diego City Council passed a law that prohibited the sale, lease or transfer of any existing license. That meant any owners of current card rooms open at the time would be the last. They could not sell the license or pass it off to members of their family.

But over time, sentiments around gambling began changing. But the benefactors of the changing sentiment would be California’s tribes. Larger casinos devoted to large scale gambling began to take form as state voters voiced in favor of tribal casinos offering Las Vegas-style gambling. But bringing smaller card rooms back like the Lucky Lady has recieved partial support.

Not to the surpise of many in California, Illegal gambling has been on the rise as legal card rooms have faded. Councilmember Sean Elo-Rivera said, “If by failing to allow for a legal operation in the city you are likely increasing the level of illegal activity.”

To him, he added, ” thats seems like a factor to consider in determining a path forward.”

While small mom and pop card rooms and casinos appear now as a pasttime, we may see a revitalization. As sports betting and gambling becomes mainstream, so too might smaller shops. People may want to either tap into the nostalgia of card rooms, or have an alternative to the extravagance that comes with the larger casinos.