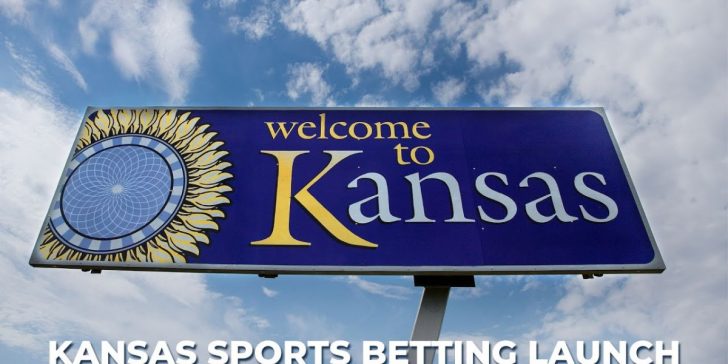 Sports betting has officially landed in Kansas, and the LSR cast was quick to jump into a discussion about what to expect from the new market.

LSR journalist Pat Evans opened up the latest podcast episode by identifying all the active operators in Kansas, giving a nod for their successful launch to Laura Kelly, the Governor of Kansas, and all regulators in the area.

He said: “There’s six operators – Barstool, BetMGM, Caesars, DraftKings, FanDuel and PointsBet. There was a very quick path from the Governor’s signature back in May to launch now, and that’s credit to the regulators. They are ready to roll, and just in time for the NFL season.”

Co-host Dustin Gouker was quick to point out that although a huge success for sports betting, the launch in Kansas, as well as in every other state so far, has been slowed down by the lack of a unified regulatory requirement. However, Gouker also saw a positive in this, saying:

“We’re not going to get federal regulation. In place of that though, you can use what’s going on in the rest of the states as a proxy for moving on and getting everything right.”

On how the state places amongst others, Gouker added that “it’s not going to be a huge market” due to its small population, but it still has strengths in the number of operators there.

As well as that, people will pour in from neighbouring Missouri where sports betting is still illegal, giving Kansas the potential to “punch above its weight” in the short term.