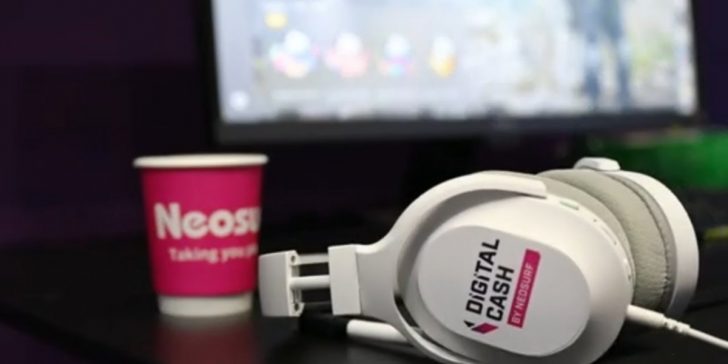 McGeachin commented on Neosurf’s latest feature, stating: “I’m more than excited about it. We did some research with the gamers to find out that they had no idea what Neosurf was, whereas as a gambler does understand the word Neosurf because we’ve been around a while.

“We worked with Arcanist, a marketing agency that works in esports and now trademark Digital Cash by Neosurf. It’s fundamentally different from an esports point of view because it’s about being embedded in that area of the players mindset.

Having previously worked heavily in the gambling sector still to this day, Neosurf’s move into the esports industry is something new to the company. McGeachin believes ‘conversion, support and engagement with the player’ are all principles that Neosurf can bring over from its work in the gambling space to esports.

McGeachin also commented on the user experience Neosurf aims to provide players in the esports landscape, by: “Engaging with the player when they want to be engaged with, not pushing at them, but being responsive.

“Payments are boring, because they should work. It’s what the experiences that the player gets.”