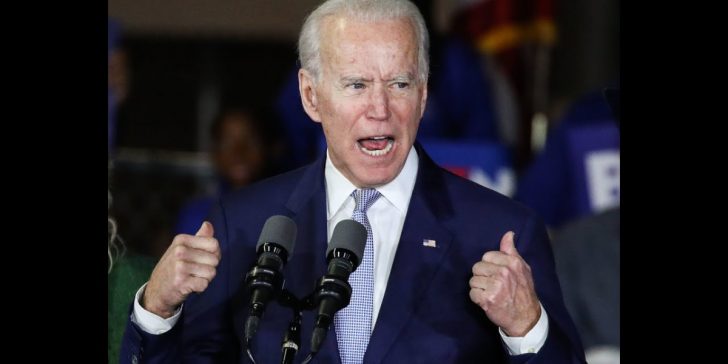 During a frantic time for political movements in the US and the UK, Star Sports united for another edition of the Polling Station, as Paul Krishnamurty detailed the impact of the FBI’s investigations into Trump impacting his campaign for presidency.

“There is no way they would have raided Trump’s property if they didn’t know what they were looking for and were very confident of getting a result,” Krishnamurty stated, as he reflected on a chaotic period for the former President.

Moving away from the ‘downfall of humanity’, and looking at the political landscape from a betting perspective, he emphasised that Arizona will be crucial to the US midterms, as he detailed his confusion at the candidate they have backed for the state.

It led to him underlining his belief that 8/13 for the Democrats to win the Senate remains incredible value.

Nonetheless, host of the show Johnny Ward voiced his despair for the next US president market, with the race currently being led by Ron DeSantis and Donald Trump, both at 3/1.

William Kedjanyi agreed with Krishnamurty as he outlined that the notion Republicans could be hampered by weak political candidates is something that has been well-known in the political circles for a few months now.

Assessing who is in the best position to potentially replace Biden, should he stand down prior to the next election, Krishnamurty highlighted his support for Kamala Harris, whilst Kedjanyi shared Ward’s concerns for her being an easy target.

He did however, map out that with the support of Biden, she could be a good value bet.

In terms of the UK market, whilst the Conservative race has dwindled away in terms of competitiveness, the Labour Party have finally become favourites to win the most seats in the next election.

Krishnamurty stated that he thinks Starmer has played a blinder – staying out of the firing line and stepping up in key moments.

Meanwhile, Kedyanji already laid out what he thinks a Liz Truss cabinet will look like, with there not being a spot for her candidate rival Rishi Sunak.