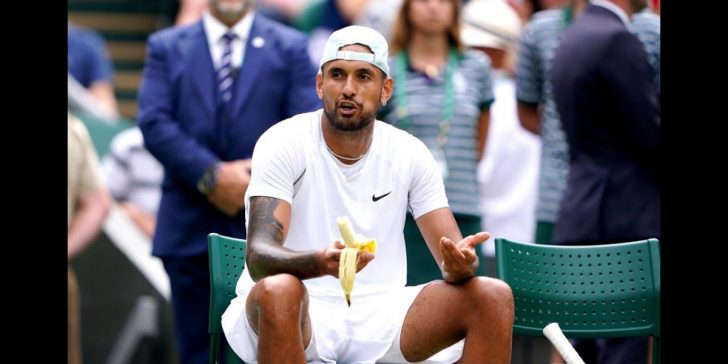 It was a busy week in sports this past weekend as two Wimbledon finals took place in London, there was golf action leading up to the Open Championship at St. Andrews, and the UEFA Women’s European Championships kicked off this past week.

The 35-year-old Serbian beat Nick Kyrgios 4-6, 6-3, 6-4, 7-6 and was an overwhelming favourite heading into the final at SW19. Ward discussed there was more of a win for the bookies in the women’s singles final, where the 17th seeded Elena Rybackina beat third seed favourite Ons Jabeur.

Ward and Flynn then turn their attention to the racing at Newmarket this past Saturday, where Alcohol Free took home of the annual July Cup.

The Andrew Balding horse was as high as 14/1 with some bookmakers as he took the crown from the rest of the pack. The Star Sports duo also discussed the cost of living crisis currently within the UK, which may deter bettors.

There was talk on the Scottish Open, where the fourth ranked player in the world, Xander Schauffele won the tournament.

The Scottish Open is the precursor to the Open Championship, one of the four golf majors, and Goward suggests that the 2017 champion Jordan Speith has been making ground with bookmakers to win the major at St. Andrews.

Formula One betting, as discussed, has been gaining notable traction which was highlighted by Goward, and there was also time to breakdown odds on who will be the next British Prime Minister closing the show.